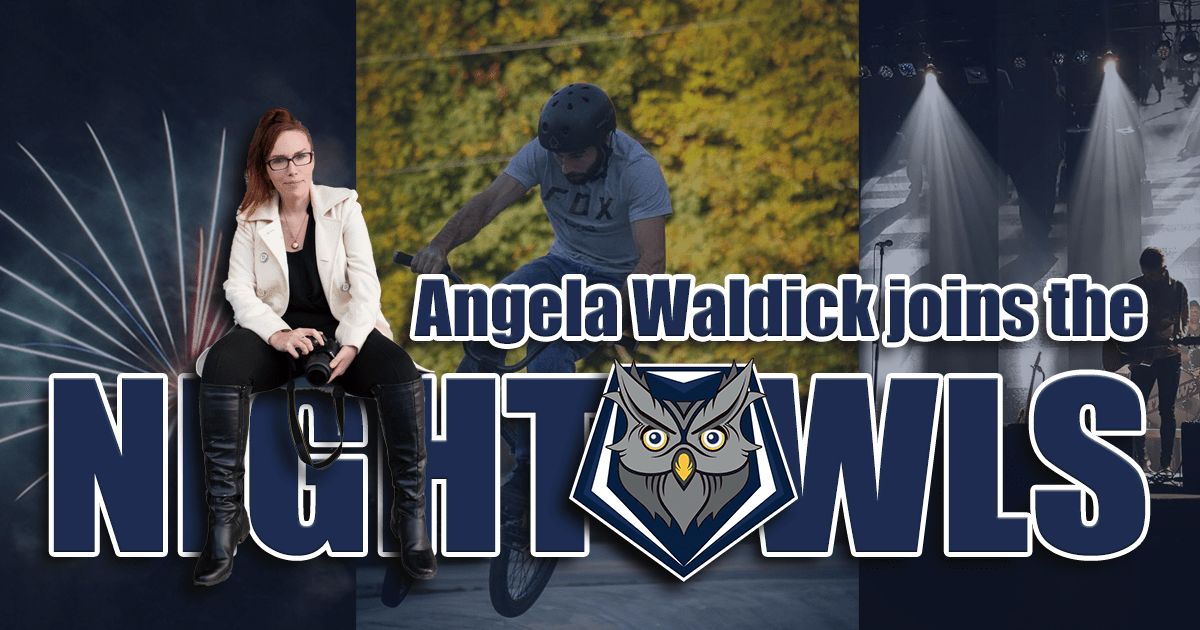 The Nanaimo-based and Island-raised photographer has been named the official photographer of the Nanaimo NightOwls (and Bars!), the West Coast League expansion team is proud to announce today.

The mother of two lost sight in her right eye five years ago, but refuses to be denied in continuing to run a small business called Nightengales Photography — and now, to provide images that will be an important part of the chronicling of the NightOwls team, whether at games at Serauxmen Stadium or with the team’s many planned community events.