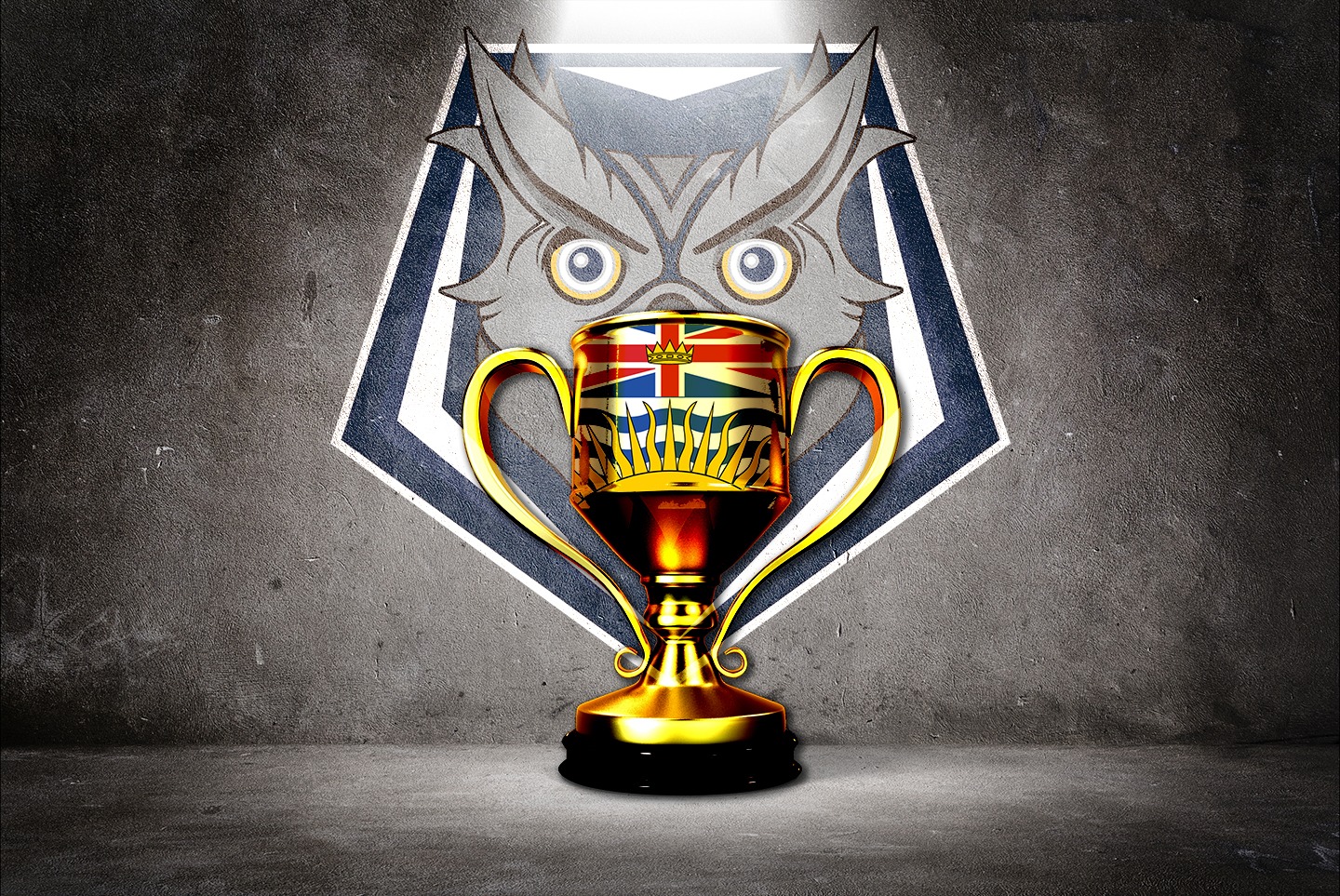 The mayors of BC cities that host West Coast League (WCL) teams are taking this season personally — for their communities as the new season opens next week. The BC Cup has been launched, a trophy that will go to the mayor’s office of the BC-based team that produces the most wins in head-to-h

NorthPaws Prepare for Pursuit of BC Cup