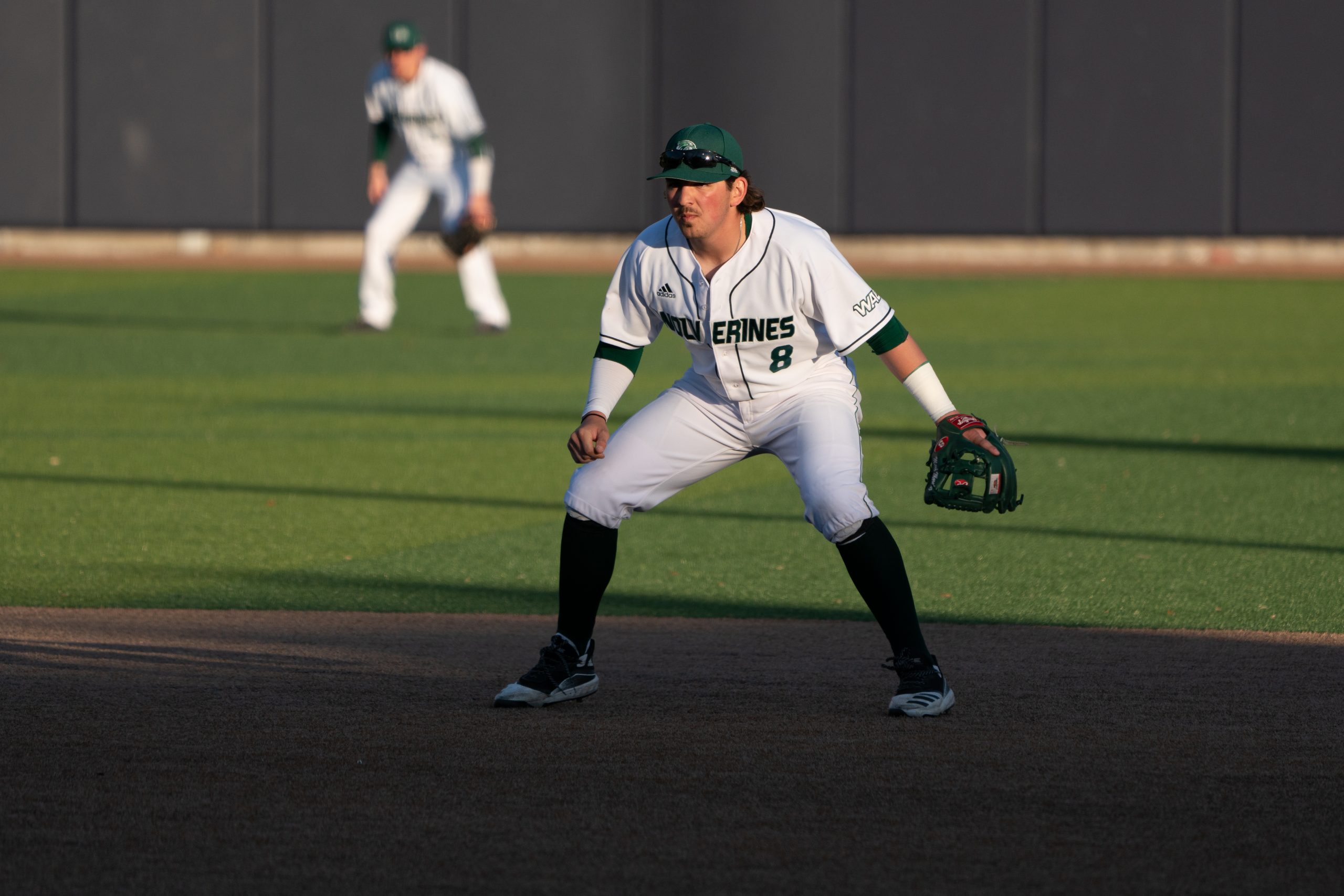 Mitch Moralez is the newest addition to the Kamloops NorthPaws.

The middle infielder from Temecula, Calif. is a junior a Division I University of Utah Valley and the most experienced player signed to the NorthPaws 2021 roster.

“I’ve heard nothing but great things about the West Coast League. I’ve got a lot of buddies from down here in Southern California that have got the opportunity to play in it. Everyone has said nothing but good things,” Moralez said. “Competition wise it is one of the best leagues to get a chance play in, so when I got the opportunity, I was really excited.”

In 2020 for his junior season, he led his team in the shortened season, following his freshman and sophomore years at Palomar College. Moralez started all 19 games at second base leading the team with seven doubles, nine RBI and a .418 slugging percentage, and he was second on the team with a .329 batting average.

“I’m the West Coast ball, small ball guy. I hit for average,” Moralez said. “I think one of my best traits is my knowledge of the game. I think I do a good job of understanding situations and anticipating how things are going to happen. I think that has always helped me get to where I’m at.”

He is the only American player committed to the NorthPaws with experience playing summer collegiate baseball in Canada. After his freshman season he played in the Great Lakes Summer Collegiate League’s St. Clair Green Giants in Windsor, Ont.

“That was a blast, Canada was awesome. I loved it,” Moralez said.

When his Utah Valley teammate Trey Newman, the first player to sign with the NorthPaws, connected him with head coach Cole Armstrong, Moralez said it was an easy decision to spend another summer north of the border.

“When I heard there was going to be a new team in Canada and Trey got me hooked up with Cole, I was fired up,” he said. “I feel like we’re constantly talking about this summer already.”

Season tickets are available for the 2021 season. Click here to reserve your seat for the NorthPaws inaugural season.