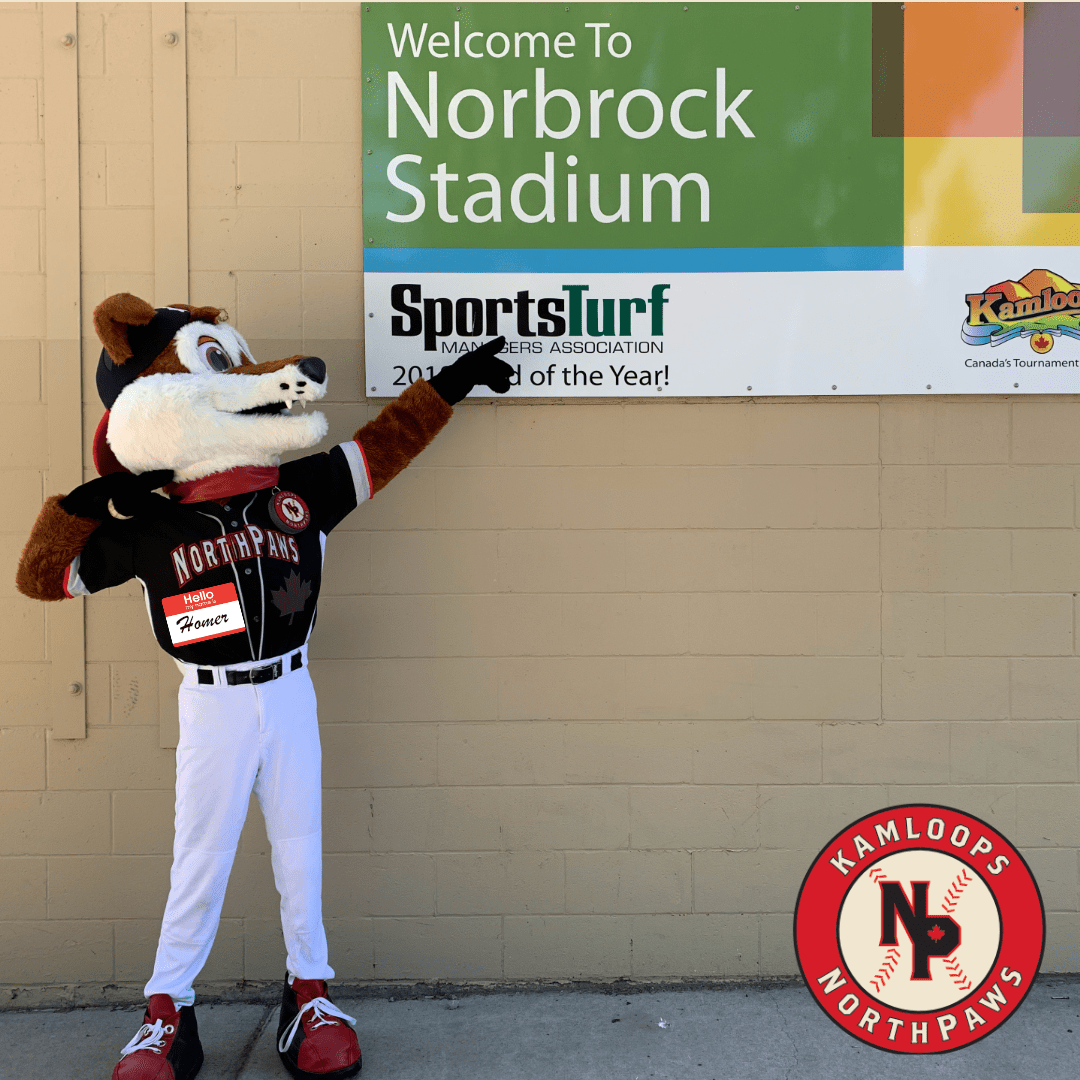 The NorthPaws mascot has a name: Homer. 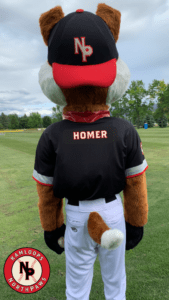 We want to thank all the fans for helping us choose a name. We received over 60 name ideas and 150 total submissions.

Homer was the most common submission and the most popular amongst fans via social media votes and at events.

It is also a very fitting moniker for a baseball dog mascot based on the following definitions:

Keep your eyes out for your chance to meet Homer around Kamloops in the lead up to the NorthPaws home opener in June 2022.

The Kamloops NorthPaws is an expansion West Coast League franchise bringing the highest calibre baseball Canada’s Tournament Capital has ever seen. The West Coast League, founded in 2005, has 16 teams across Oregon, Washington, British Columbia and Alberta featuring some of the top collegiate players during a 54-game summer season. Find the NorthPaws online at www.northpawsbaseball.ca, @northpawsbaseball on Instagram and Facebook, @KamloopsNorthPaws on Tiktok or @northpawsbb on Twitter. 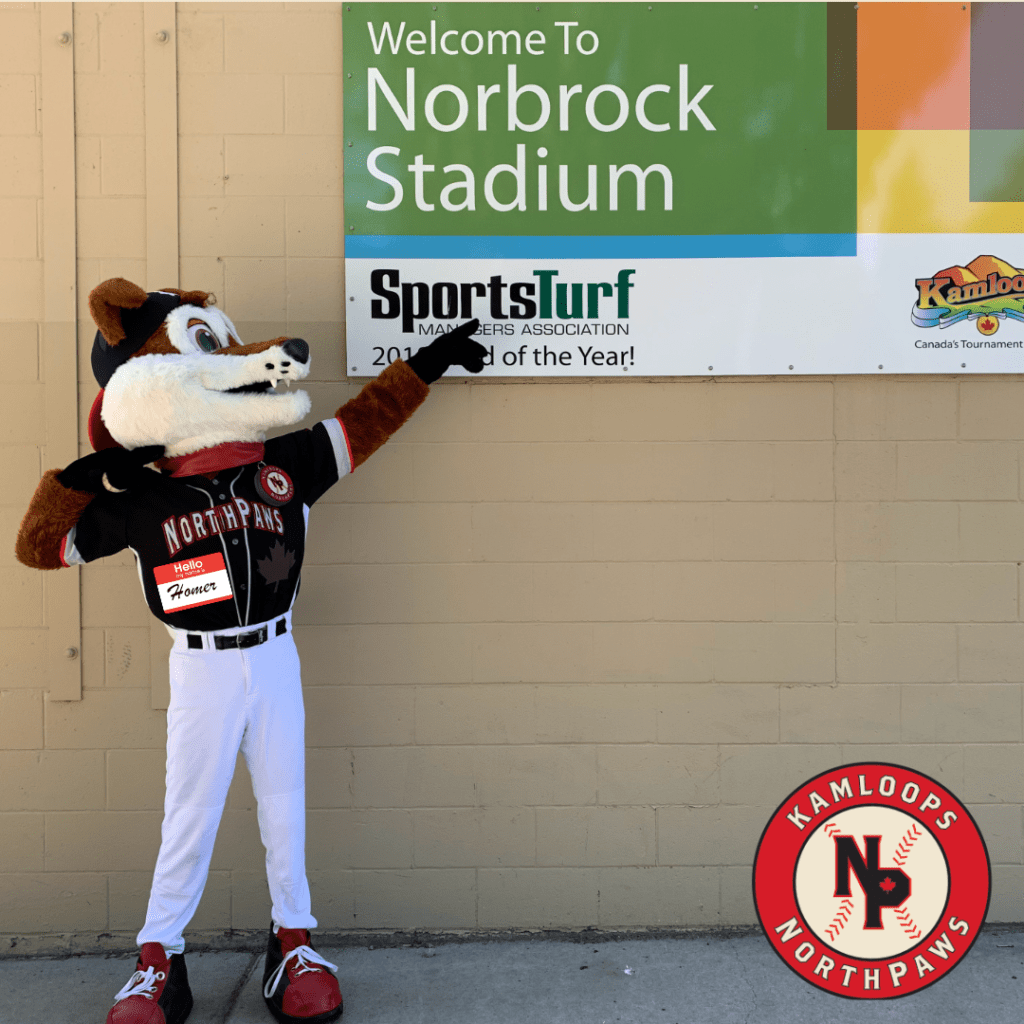