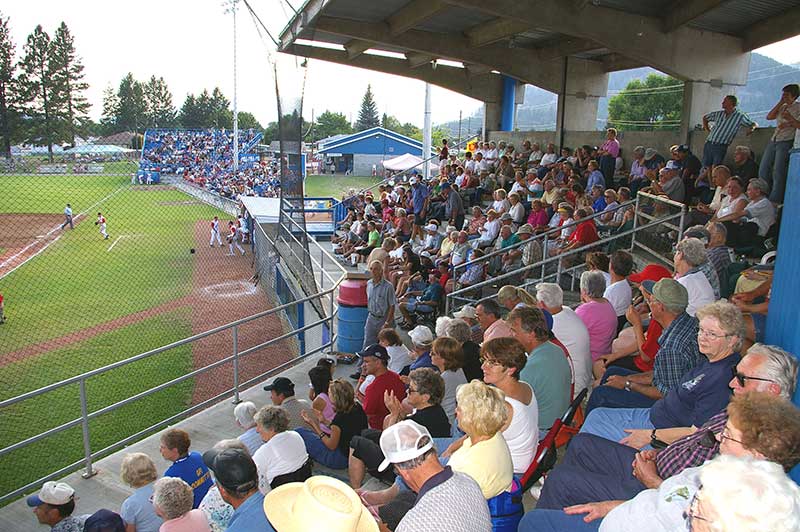 The executive of the Grand Forks International (GFI) Baseball Tournament have made the difficult decision to cancel this year’s GFI which had been scheduled for June 28-July 4, 2021

The tournament was to have been the 38th. 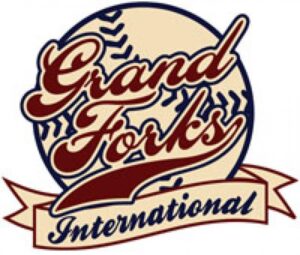 This is the 2nd successive year that the tournament has been cancelled due to the COVID 19 pandemic.

Tournament Co-ordinator Steve Boutang indicated that the committee had no other choice but to cancel given the nature of the pandemic, the Health Officer’s guidelines, gathering restrictions, and the current state of the Canadian-US Border closure.

“We simply have too many things working against us at this point in time,” said Boutang.

“If we knew 100 percent that the border was going to be open before June, and we knew that the gathering restrictions were going to be gone by June then we could reasonably make plans to carry on.  But we aren’t in that position.  And with a potential 3rd wave beginning, we can’t expect things to change in the short term.  We were really out of options to wait any longer.”

Further, teams south of the border have been planning their seasons already and were looking for a commitment from the GFI as to the status of the event so that they could fill out their schedules.

The GFI even looked at holding a smaller event with just Canadian based teams but there wasn’t the kind of interest that would make it worthwhile.

“We also had to look at logistics of the event locally.  Sure fans want to attend.  But do the people in Grand Forks really want outsiders coming in with potential COVID 19? Grand Forks has gotten away relatively unscathed with the pandemic, so we are cognizant of not wanting to invite potential problems from abroad here too.”

Boutang says ironically this year’s field could have been the strongest yet with summer collegiate teams from the east coast, California, and elsewhere that have never been to Grand Forks.

“We’ll be working hard to get these clubs committed for 2022 as soon as this fall when they start making plans for next season.  I’m still excited about this event going forward and making sure that the citizens and ball fans in Grand Forks and area can see a quality product again next summer.”

For more information contact Steve Boutang at sboutang@shaw.ca or on cell at 250-919-4754.