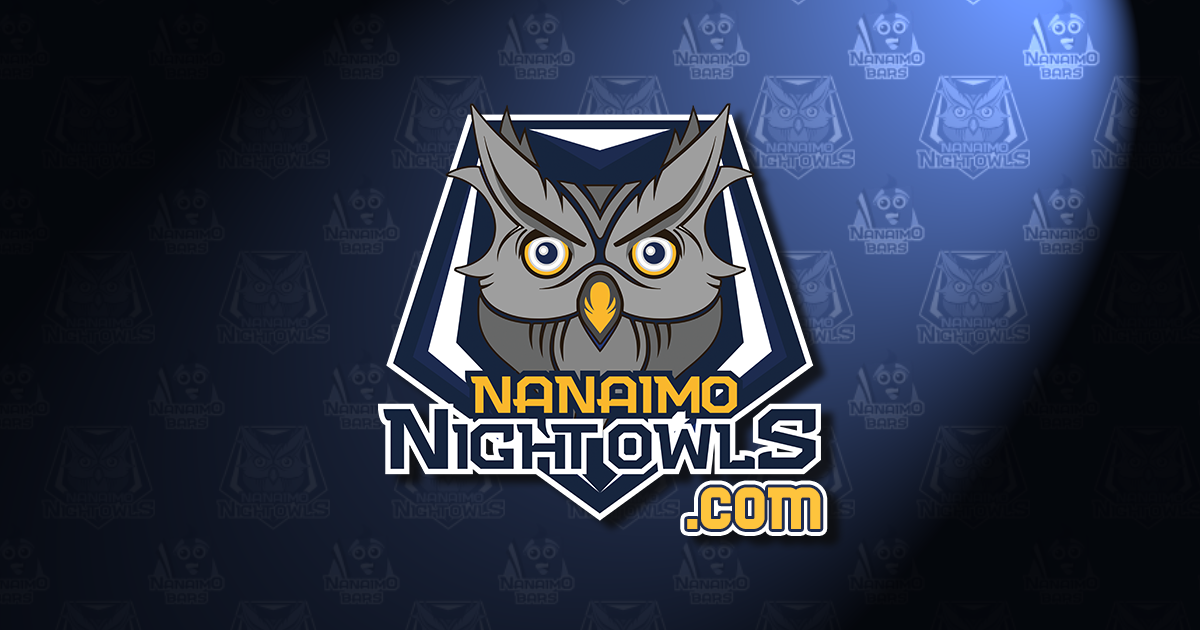 If only things were where we are now six months ago. Even two months ago.

The Province today announced that after July 1, outdoor gatherings in British Columbia can have up to 5,000 people in attendance, or up to 50% capacity, whichever is greater.  While that is great news for many, and for all of us in British Columbia moving forward, unfortunately, it is too little, too late for sports teams like the Victoria HarbourCats and Nanaimo NightOwls, who had to make critical business decisions two months ago regarding the 2021 West Coast League Baseball season.

At that time, with the border still closed – and it is still slated to be closed until July 21 – and with the vaccination levels then nowhere near what they are right now, with COVID cases still high, the HarbourCats had to make the tough decision to forego playing the 2021 season, the second-straight lost season due to the pandemic.

It also meant at the time, the HarbourCats had to release all the players they had signed, so that they could find somewhere else to play this year. So for fans hoping to see the HarbourCats rapidly put a team together and start playing games, it is not going to happen.

There may be an opportunity though for the HarbourCats to put together some sort of exhibition game or series with their sister team the Nanaimo NightOwls later this summer, and Managing Partner for both teams, Jim Swanson, is starting to explore that possibility.

“With our U.S. teams in the West Coast League already well into their 2021 WCL season, and with the border still closed, it will be impossible for us to ramp up any kind of regular season,” said Swanson. “But we are exploring some kind of exhibition series between our two teams, albeit altered from what we’ve been proud to put on the field for so many years. If something is able to be done, we will let everyone know any plans at a later date.”

While the 2022 West Coast League schedule is not expected to be released until October, fans should be warned now that tickets for 2022 will be in high demand.  With four new teams in the league – the NightOwls, the Kamloops NorthPaws, the Edmonton Riverhawks and the Springfield (Oregon), Drifters, and the fact that fans will be itching to get to a game after a two-year absence, it could be a record-setting attendance year at Wilson’s Group Stadium in Victoria, and close to a sell out for every game, in the smaller Serauxmen Stadium in Nanaimo.

“With many fans having vouchers to exchange from both 2020 and 2021 and the demand for tickets for people who will just want to see a game again, we are suggesting that if you have been sitting on the fence about getting HarbourCats season tickets, now is time to act,” said HarbourCats Assistant GM of Ticketing and Media Christian Stewart.  “Season tickets are by far the best value for your money, and we have plenty of options available for Victoria in all seating areas, except our field level Diamond Club seats.”

Fans can also purchase 10-game flex pack vouchers now, but will have to renew them, along with all fans holding 2020 and 2021 vouchers, once the schedule is released in the fall. Flex-pack vouchers are also available as a “season ticket equivalent,” whereby for the same price as a season ticket, fans get 35 vouchers to use in any combination and for any regular season game that they wish.

“We can’t wait to entertain fans back at the ballpark again,” added Stewart. “Hopefully we can get something together for a game or two in July or August, but either way, 2022 is going to be amazing and we want as many fans as possible to be there with us when we celebrate the full return of HarbourCats baseball and the inaugural season for the NightOwls in Nanaimo.”

For more information on tickets for both teams, please visit or contact:

Victoria HarbourCats | Easing of outdoor crowd restrictions too little, too late for HarbourCats and NightOwls