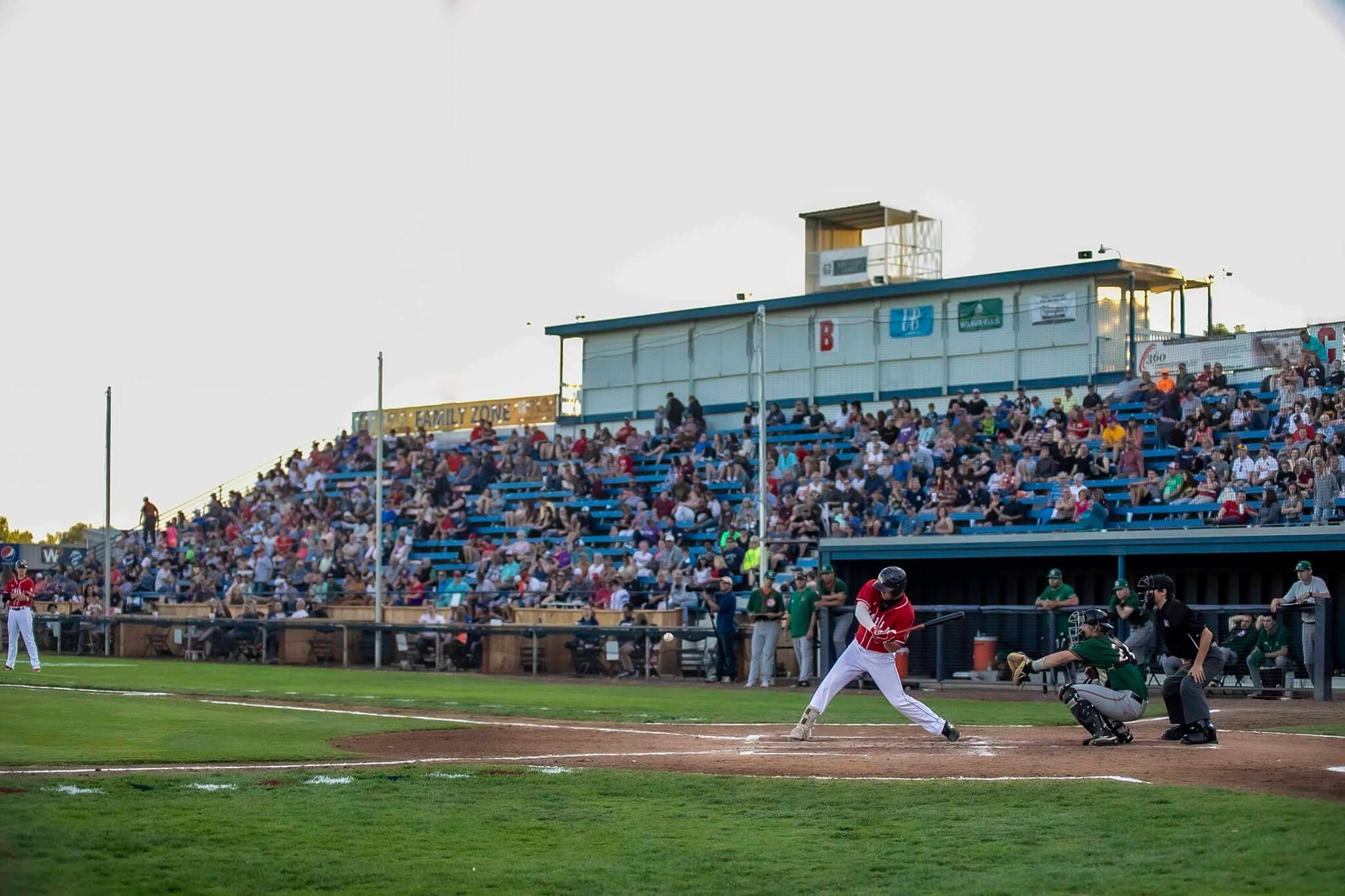 Saturday night, the West Coast League reached a huge milestone when Jarren Duran batted sixth and started in center field for the first-place Boston Red Sox, becoming the 100th alumnus of a current or past West Coast League team to make his MLB debut.

Chronologically, the list of 100 begins with Mike Thurman, who pitched briefly in 1993 for the Aloha Knights, an amateur (and independent) team based in the Portland area. The Knights would later join the summer collegiate Pacific International League, and in 2005 a few PIL teams broke away to form today’s West Coast League.

“I look forward to being around for the next 100,” said WCL Commissioner Rob Neyer, “and at the rate we’re going, I don’t think it’ll take long to get there. We’ll set another single-season record later this summer, and with our expansion to 16 teams next year, we’ve never had more opportunities for young top-tier talent.”

In 2016, the speedy Duran batted .278 with the Walla Walla Sweets, ranking among the league leaders in triples and stolen bases. This season with Boston’s Triple-A Worcester farm club, Duran blasted 15 home runs in only 46 games.

A complete list of WCL alumni with MLB experience can be found here.