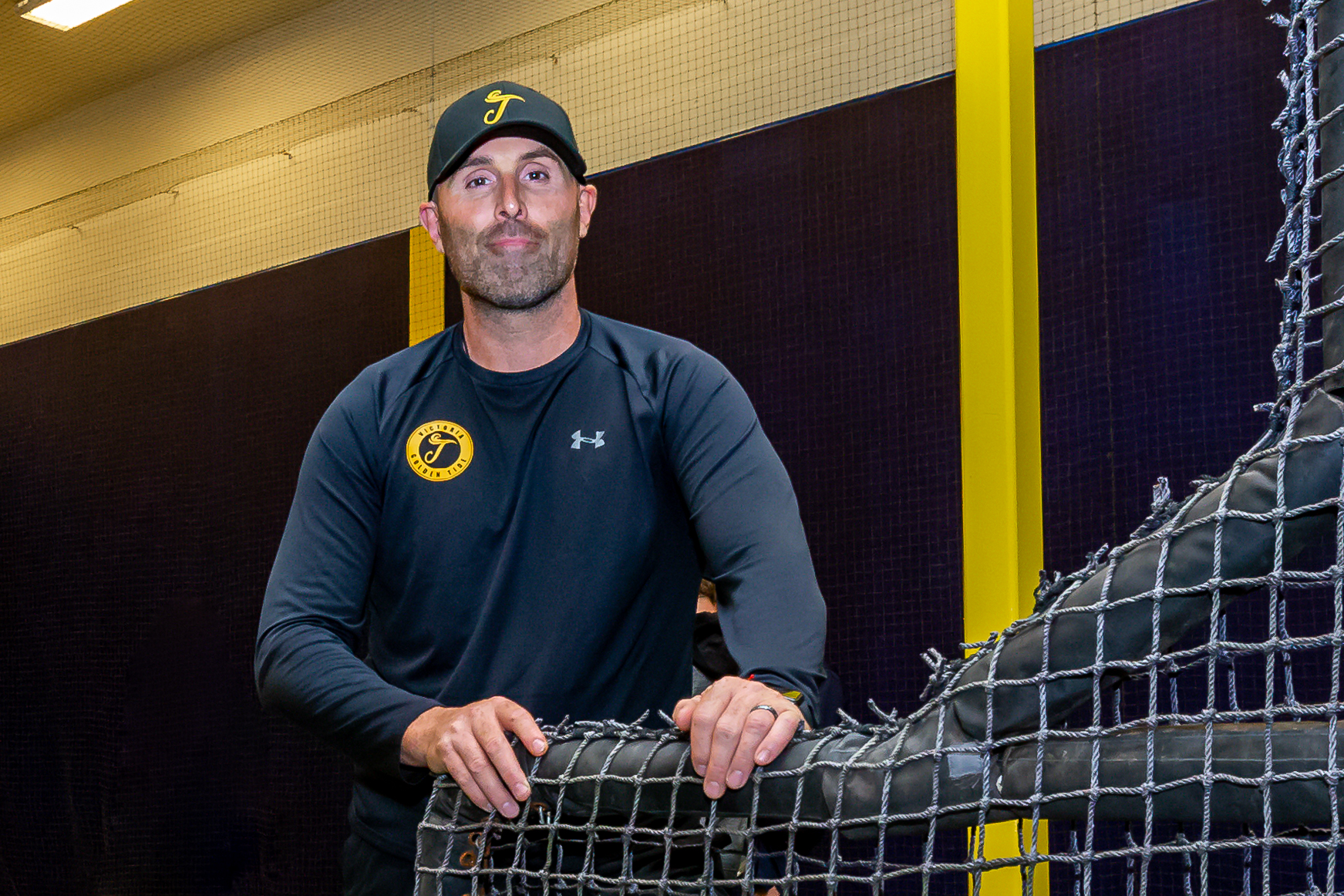 Recruiting has changed during the pandemic.

The ability to get to different towns and travel to recruit and scout players has been very challenging.  With that, we have begun to rely not only on video, but the references of coaches, stats and data.

As a recruiter/scout I have had to determine my own formula as to how to combine these four factors based on my needs. That’s how I get my “whole story”.  Don’t be scared to be honest. Many traits and flaws are fixable in young athletes.

Bottom line is that relationships are more important than ever in the recruiting game right now.  If you send a player who is not the player you “sold” it’s going to be tough to move future players.

Curtis Pelletier is Assistant Coach (hitting/catching/recruiting/development) for the Victoria HarbourCats of the West Coast League, and the Head Coach of the Victoria Golden Tide of the CCBC, which will begin play officially in spring of 2022, along with being an associate scout for the Miami Marlins. He is a former national junior team, college and pro catcher, and runs the HarbourCats Players Club development program out of the Edwards Family Training Centre in Victoria.

Arms Race Heats Up For The NightOwls