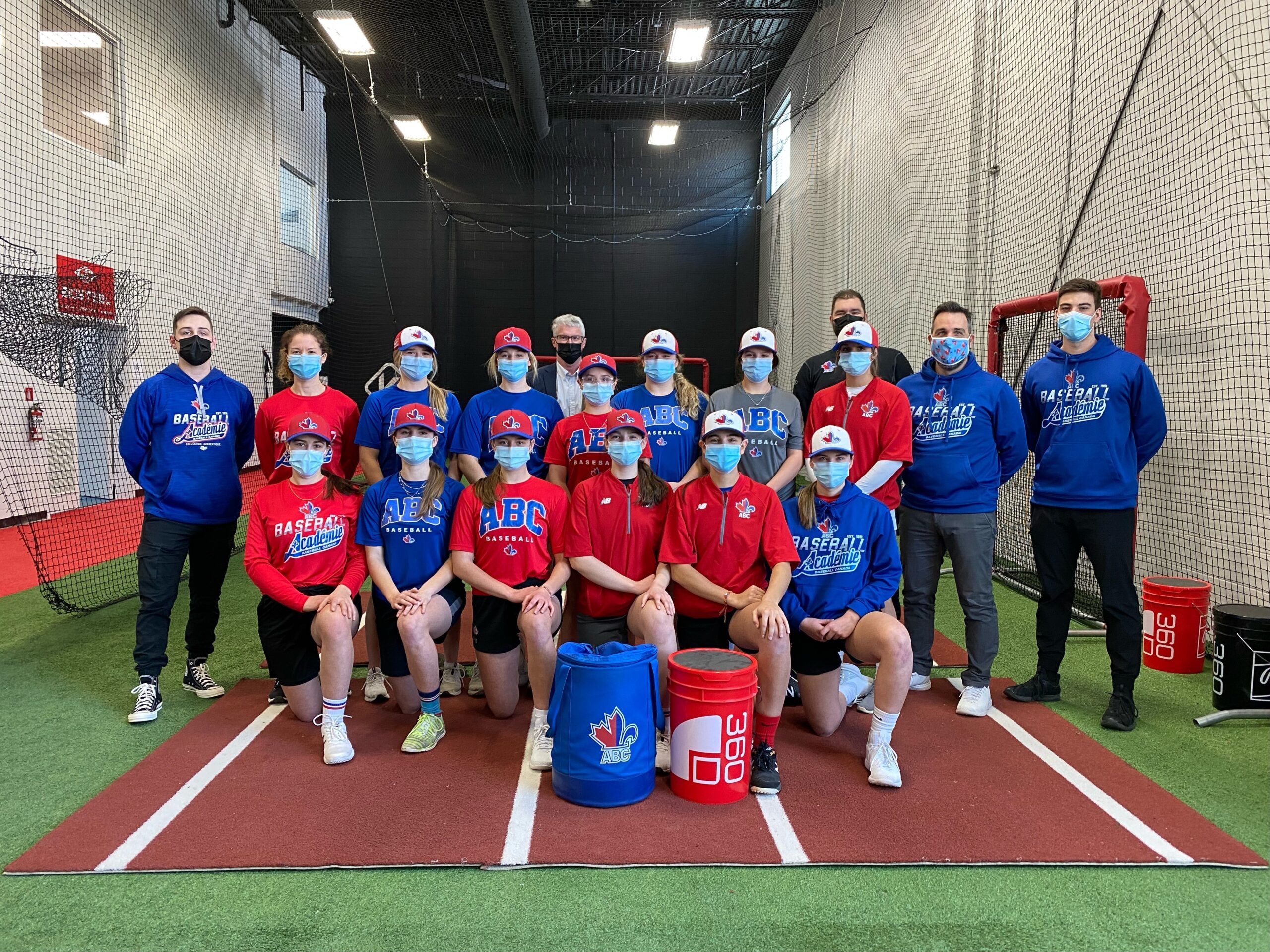 TROIS-RIVIÉRES – Baseball Québec is proud to announce the launch of the Académie du Baseball Canada (ABC) girl’s baseball program based in Trois-Riviéres, Québec with the first cohort of athletes set to be welcomed next fall. This high-performance centre will be the first of its kind in Canada with 12 athletes already training under this new model since September 2021.

Baseball Québec has prioritized the development of women’s baseball for several years and made it one of the central parts of its strategic planning. In 2020, the Federation commissioned a comprehensive report on player development from the Better Sport team, which is made up of experts André Lachance (Baseball Canada) and François Rodrigue (University of Ottawa). For nearly a year, the two experts compared the development principles put forward by the best sports programs around the world. Before formulating their recommendations to improve the high performance of Baseball Québec, 52 experts from seven countries were interviewed. This new initiative was created based on these recommendations. 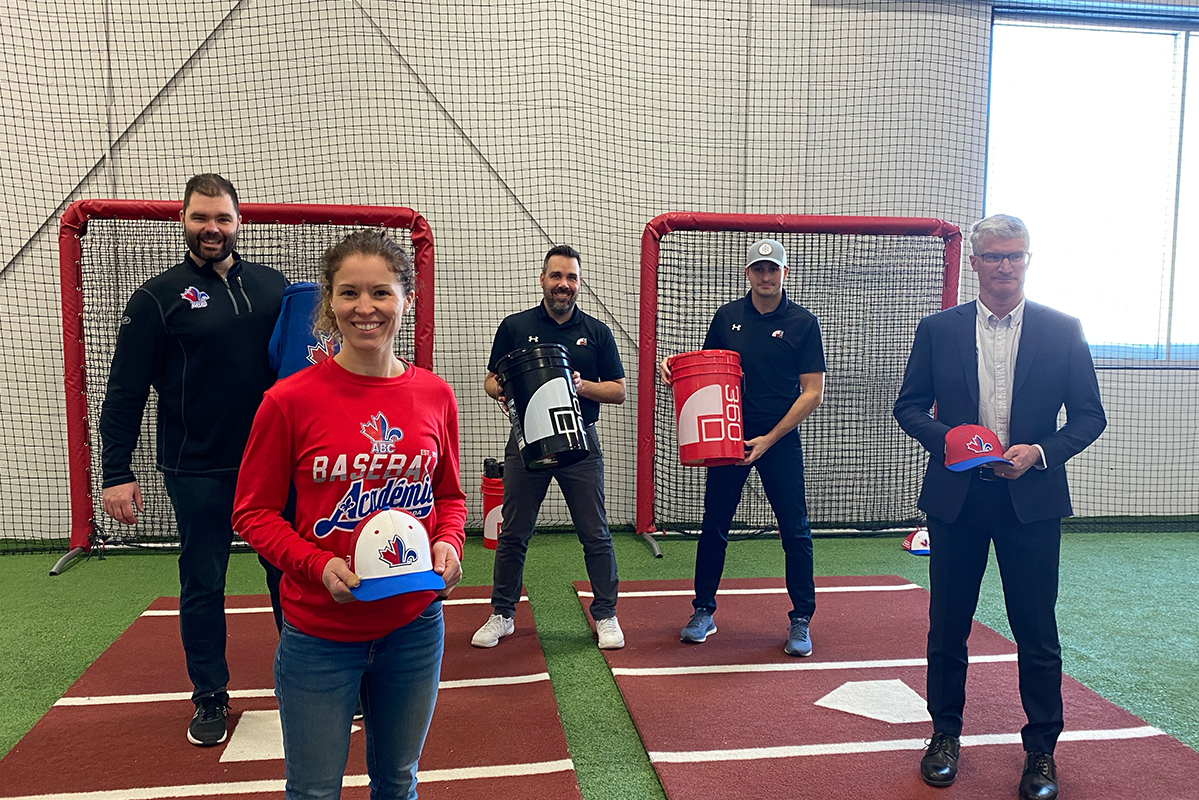 Female athletes in the ABC program will be able to train year-round at Baseball 360 in Trois-Rivières. Under the supervision of Baseball Québec, they will be led by a team of qualified instructors, including Patricia Landry, a former national team athlete and coach, who is the coordinator and head coach of the program as well as Rémy Doucet who will assist as coordinator and coach of the program. They will also be able to count on Alexandre Janelle-Gagnon as pitching coach, Mathieu Tremblay as physical therapist and Steeve Ager as strategic advisor for the development of programs and partnerships.

The training center is ideal location for athlete training and development with its 15,000 sq. ft. area including batting cages, pitching mounds, a training room and much more. A healthy environment will come to life through our coaches, as well as the expertise of an integrated support team such as a kinesiologist, nutritionist, sports therapist, and sports psychology department.

“With the number of female players increasing year-over-year throughout Quebec, it was more than necessary to offer a high-performance program for elite athletes designated with the objective of reaching the highest levels, including Women’s National Team,” said Maxime Lamarche, Executive Director of Baseball Quebec.

“After reading the Better Sport report, I saw what I had dreamed of so much as an athlete. The recommendations of the Better Sport report and the motivation of Baseball Québec have now given birth to the very first high-performance academy specifically designed for women. A first of its kind in Canada, this is a dream come true!” said Vanessa Riopel, Women’s Development and Leadership Coordinator for Baseball Quebec and a former member of the Women’s National Team. 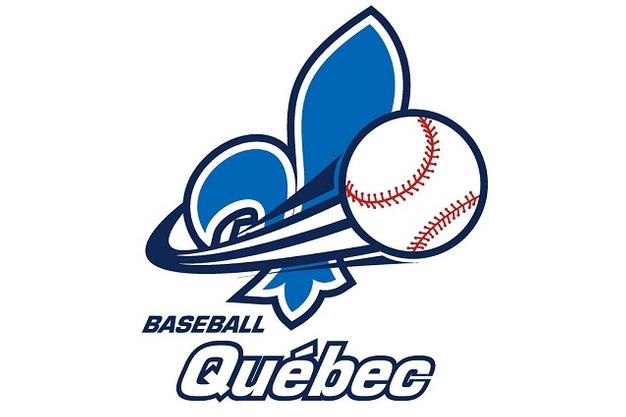 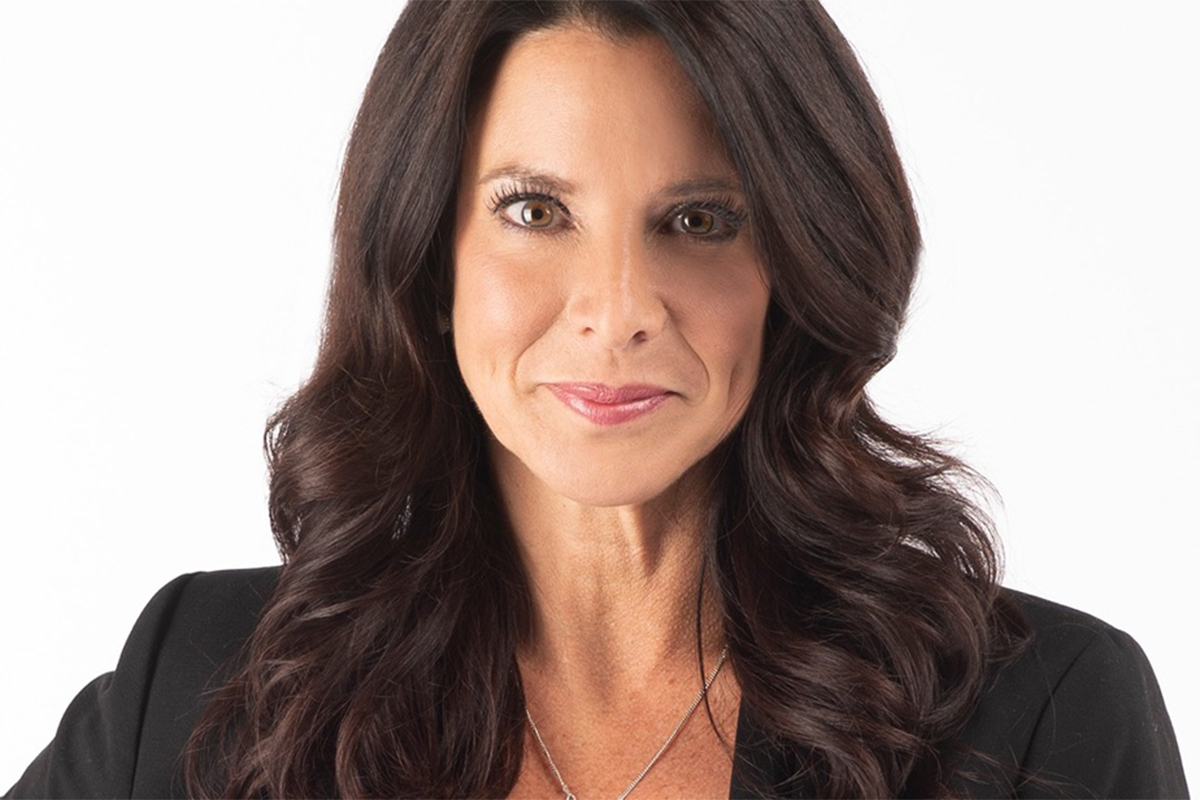