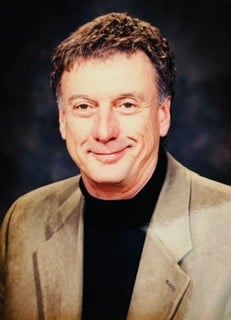 Alberta Amateur Baseball Council is recognizing those individuals who have contributed significantly to Alberta baseball, at the grassroots level. This week’s nominee, regarding “Passion for Baseball”, is Carl Linden of the Grande Prairie Minor Baseball program and the Northern Lights Academy.

Carl started playing baseball in a small town, called Dimsdale, in the Peace River region. He was coached by Louie Hawks until age 14; after reaching 15, he had to switch to men’s fastball to keep playing some form of baseball. Carl missed baseball and promised himself, if capable, he was going to develop a baseball program for kids aged past 14, in the Peace River region. Carl cites Bob Neufeld, a former Grande Prairie high school P.E. teacher, as a role model when it came to the treatment of youth. Bob instilled a philosophy regarding the importance of adults to look after society’s youth. Carl adopted the ideas of Bob when it came towards his philanthropy towards youth, and his love of baseball.

Carl’s proudest moments come when kids from the Peace River region go beyond their local programs, and pursue their baseball dreams/interests elsewhere. As well, Carl takes great satisfaction in the growth and development of the Northern Lights Academy. He is especially pleased that three former Peace River area players, Cashtyn de Leuw, Tyler Mathier, and Dane Friedland form the backbone of the Northern Lights coaching staff. He is also happy regarding the improvement of Grande Prairie baseball facilities, especially those located at Evergreen Park. Carl takes great pride in the number of friendships he has built, through his association with the sport of baseball.

Carl has recently put his “coaching hat” back on; he is actively involved as part of the Northern Lights coaching staff. His passion and excitement for the game resonates with the Northern Lights players and throughout the entire organization. Carl’s greatest interest, regarding the skills of baseball, is hitting. Carl is extremely proud of the impact his coaching had on a !5 AAA team, during their inaugural year, in 2021. Carl enjoys being an information source, especially when the topic is hitting, regarding the young players of Grande Prairie and the Peace River region. It is easily apparent that Coach Carl enjoys seeing his players be successful on the baseball field, and later in life. Carl’s love for talking about baseball, especially to young people, is only surpassed by his care for his players.

Alberta Amateur Baseball Council, and the Alberta baseball community, want to thank Carl for his generosity and volunteerism towards Alberta’s baseball youth.

Bob Miller has a “Passion for Baseball”

Bentein “Crushing” it in Chestermere 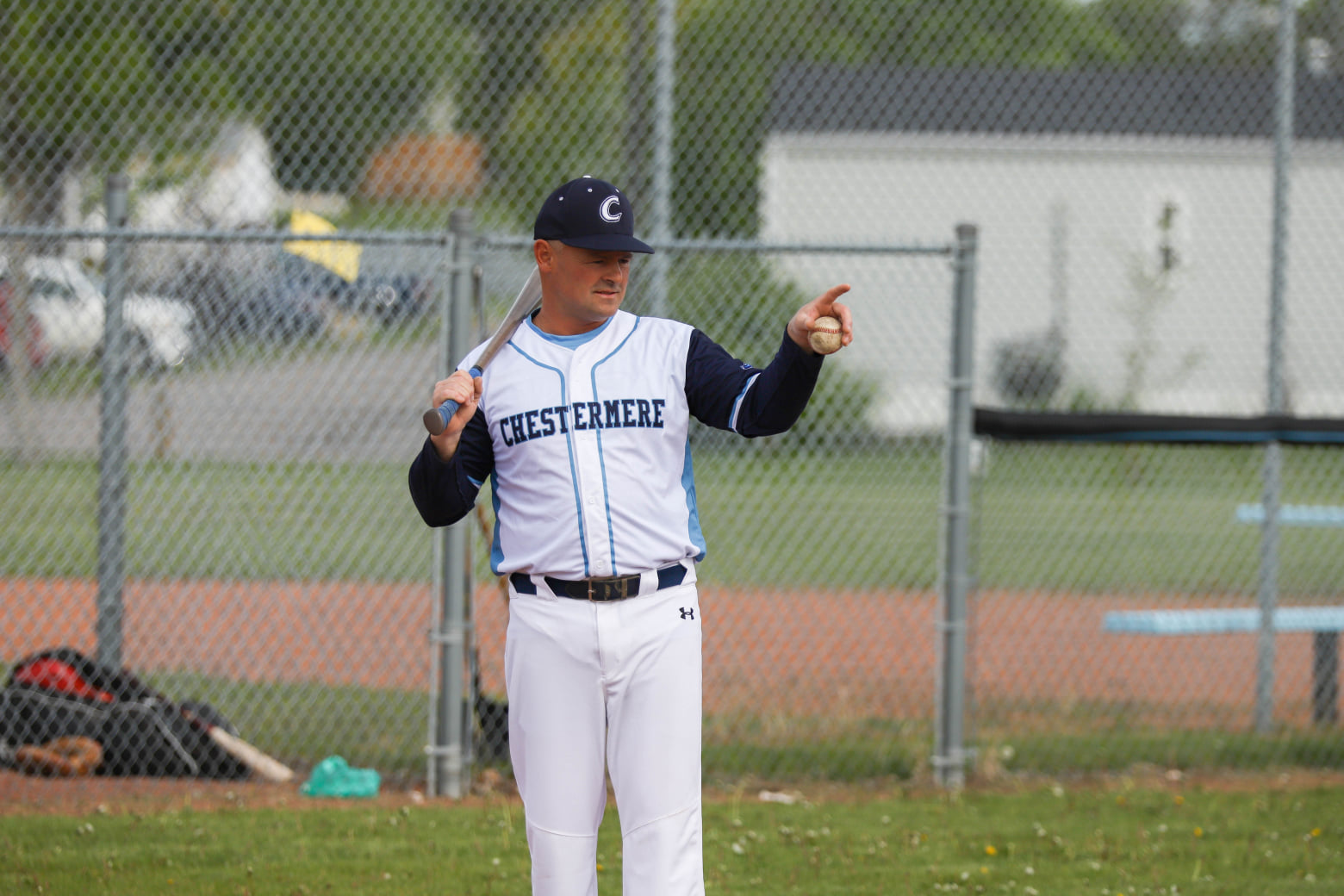 Alberta Amateur Baseball Council is recognizing those individuals who have contributed significantly to Alberta baseball, at the youth level. This week’s nominee, regarding “Passion for Baseball”, is Corey Bentein of the Chestermere Crushers Little League/Baseball Alberta program.

Corey has coached Crushers teams and worked/helped organize the Chestermere winter camps for many years. As well, he has assisted many other Chestermere Crushers’ mentors regarding their coaching duties and responsibilities.

Corey feels his passion for baseball, initially, comes from his dad. His Dad played in the Detroit Tigers organization, and was great teacher/mentor to Corey, and the rest of the kids from Corey’s hometown. Corey would also like to acknowledge Randy Mair, who also signed with the Tigers, as being a great youth baseball coach in Corey’s local area as well. He credits the personal skills of both Randy, and his dad, as contributing to his love of baseball. One of Corey’s inspirations as a coach came from his first All-Star coach, Larry Lecour, who he admired because of his outstanding game strategies. Two Ontario provincial team championships also helped increase his passion for the sport.

Corey treasurers the friendships he made as a youth player; he still stays in contact with many of his former teammates. Today, he feels lucky to work with a great group of people who comprise the Chestermere Minor Baseball Association. Corey states, “he fell in love with baseball at 11 or 12” and has never strayed too far from the sport.

Corey has pride in his playing days, and today, his role as a youth coach. As a player, he is fondest of being part of two local teams that went on to become provincial championship teams. As a coach, he is extremely proud of the growth regarding athletic skills by Chestermere players, including his daughter Hailey. In his second year as a coach, he led a Chestermere team that never lost a game during their Little League season. As well, he is extremely satisfied with the growth in the number of Chestermere youth baseball participants. He is also glad to see the development of a Chestermere Fall baseball program this past year. Also, he is delighted with the continued growth and enthusiasm regarding the Chestermere winter baseball camps. Joy abounds, for Corey, when one of his past Chestermere players does well beyond the Crushers’ youth program; he cites Logan Grant and Steen Wallin as players that have done well, since they moved past the Chestermere association. And every Chestermere provincial win, or city championship, or even a good showing by his local team, is special for Corey.

A special event/moment occurred for Corey recently. A few years past, Calgary hosted the Canadian Nationals for players aged over 40. He was fortunate enough to play with an Ontario team which included some friends and former teammates; Corey had not played with some of them for more 25 years. Many of Corey’s youth players watched the finals, and cheered on Corey’s team. Unfortunately, Corey’s team did not win, but Corey was selected MVP of the tournament. (However, his coaching credibility, regarding base-running, was somewhat diminished by his tournament play.) Corey was extremely pleased, and surprised, to see the large number of his players and parents, make the effort to attend a tournament that he was participating in.

In the future, Corey would like to see more action/games across the US border. As a youth, he enjoyed his trips to Michigan in order to play against similarly aged teams. He is positive towards the tiering done by Baseball Alberta, and wants it to continue. Corey would also like most youth programs to try and schedule in another 5—9 games per season. However, he does not want teams to cut down their practice time to play more games.

Alberta Amateur Baseball Council, and the Alberta baseball community, would like to thank Corey for his time, knowledge, and efforts towards Alberta youth baseball. 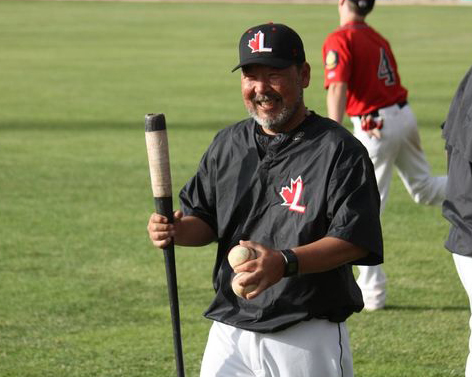 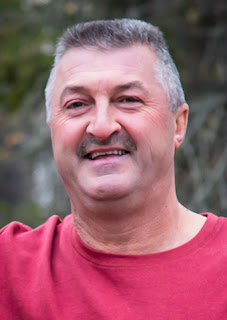